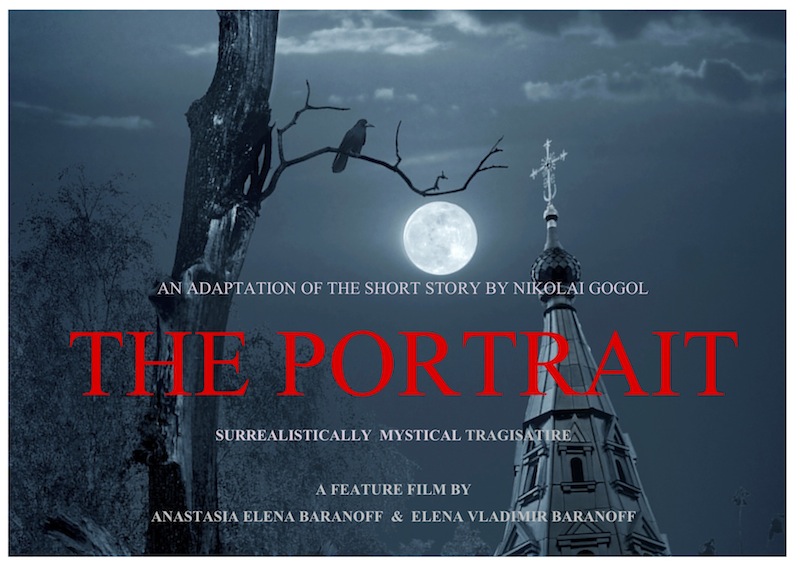 A FEATURE FILM BY

Gifted, impoverished fine artist Andrei Chartkov is on the road to perfecting his talent, until one day he is endowed with riches mystically appearing in his life by the force of a lifelike portrait he unexpectedly stumbles upon in an art shop.

Yearning for popularity and beguiled by the luster of gold, Andrei embarks on a whirlwind journey that changes the course of his entire existence.

The mysterious painting is revealed to be an image of a Moneylender. Years before, on a quest for eternal existence, the Moneylender commissions Alexei Pravdin, a devout icon writer, to paint his very likeness.

Twisting together three time periods, through deep drama, sharp satire and poetic lyricism, The Portrait explores themes of artistic and human integrity, fame, principles, the wrong and right choices in life and the struggles between them.

Based on a short story "The Portrait" by celebrated 19th century author and playwright Nikolai Gogol, THE PORTRAIT is an upcoming, auteur feature film by Anastasia Elena Baranoff and Elena Vladimir Baranoff. 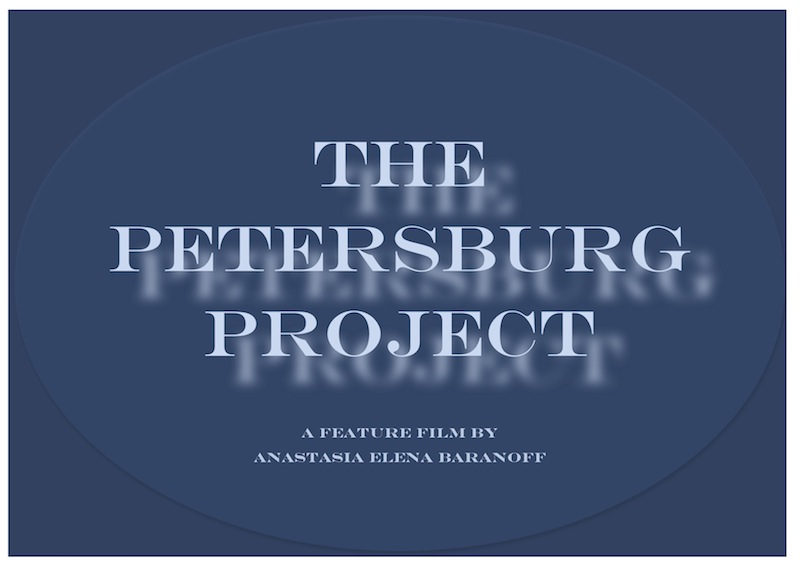 A FEATURE FILM BY